Voice Male magazine, a publication chronicling the profeminist men’s movement, reports that it has come into possession of a memo from God to Kim Davis, the Rowan County, Kentucky clerk who has refused to issue marriage licenses to any couples since the Supreme Court ruling affirming gay marriage more than two months ago. She was jailed for her refusal, claiming she was acting on God’s authority. What follows is God’s memo to Ms. Davis, made available by the magazine’s editor, Rob Okun.

I’m writing to clarify my position on your citing Me as the reason you refused to issues marriage licenses to same-sex couples.

From my perch on high, I watched you refusing to issue any marriage licenses as a way to thwart same-sex couples. There’s no way I can sugarcoat this, Ms. Davis: your argument is flawed. For one thing, in addition to the gay couples you denied, you trampled on the rights of all the heterosexual couples who wish to wed—most, no doubt, brother and sister Christians like you. Invoking My name as the reason for your actions didn’t keep you out of jail, and now all of your deputy clerks are issuing the licenses, anyway (except, of course, for one, your son).

When that prospective gay groom shouted at you, “By whose authority…” were you denying issuing the licenses and you said, “God’s”—I woke up. (Sometimes I take a Sabbath on a weekday; I think it’s good to spice things up once in a while.) I checked my inbox and Twitter feed and saw there was absolutely nothing from you—nada. (Note to Mr. Trump: I’m taking a point of personal privilege here throwing in a little Spanish). When I heard you were using Me to justify your actions, I have to admit the first words that came out of my mouth were, “WTF!” (Some of the more prudish angels around here shot me dirty looks.)

I have been following the gay marriage debate since, well, forever (actually, I’ve been following everything since forever), and would like to enlighten you about a few things to know, including—but not now—my thoughts on biblical David’s and Jonathan’s “friendship.”

In the United States, clerks like you started issuing marriage licenses to same-sex couples in the Commonwealth of Massachusetts on May 17, 2004. A lot of people who share your convictions said, “The sky will fall” and, “Marriage will be irreparably harmed.” Didn’t happen. Just to be sure, over the next several weeks I frequently circled over Boston—(Fenway Park, actually; you may remember that 2004 was a heavenly year for the Red Sox). If the sky did fall, I wanted to be there to protect the Prudential Center. Again, nada. And, last I checked—a millisecond ago—there’s been zero impact on heterosexual marriage one way or the other. Some marriages are going strong; some are troubled; some are just bumping along. (I did hear from some straight couples who opined, “Why the hell do gays want to get mixed up in the marriage racket anyway?” I chuckled so loudly the heavens shook.)

Not to pull rank on you with the old parental “Because I say so,” I did a little research for your benefit. Consider: Denmark gave equal rights to same-sex partners in 1989 (if not the right to marry per se), the first country in the world to do so. Norway was second, in 1993; Sweden followed in 1994; and Greenland in 1996; the Netherlands in 1997, Catalonia in 1998, Belgium in 1999, and, Germany in 2001. Holland’s Queen Beatrix signed the first same-sex marriage bill on December 21, 2000. So, depending how you count, it’s been 26 years or 15 years and, although climate change has significantly made the planet’s future more precarious, the sky is still up there, fragile ozone layer and all.

I know you’ve been putting up a good fight, Ms. Davis, but it’s time to face the music—to listen to the heavenly choir, so to speak. When you said you were denying couples’ marriage licenses on My authority—without actually talking to me—I had to intervene.

From inside your jail cell you probably couldn’t hear the happy supporters of the gay couples outside the courthouse when your deputy clerks began issuing licenses. I could hear them, though, loud and clear. They boiled this whole sorry affair down to two words—two words that guide all I do: “Love wins.”

Let me know if you’d like to meet. My door’s always open. 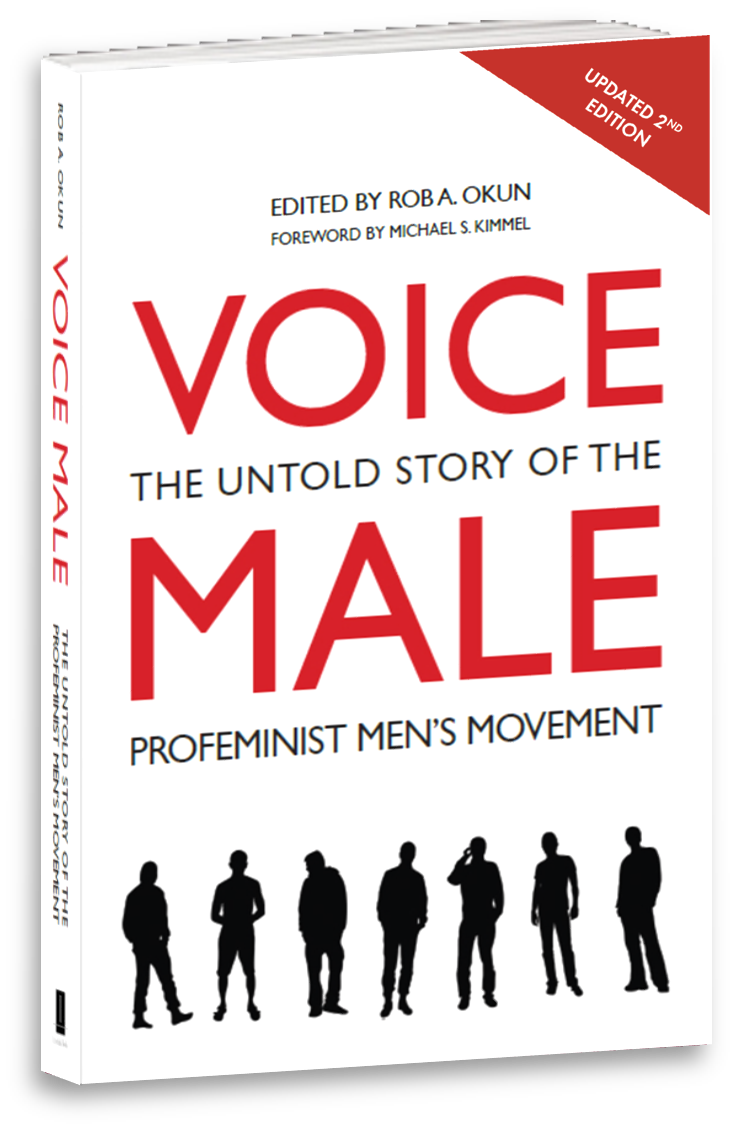